This guide shows the Harvard style of referencing with examples from many types of today's information sources.

The author-date style requires that the surname of the author and the year of the publication be inserted in the text at the appropriate point.

Where you are paraphrasing someone else’s work, you are encouraged to acknowledge this with the authors’ names, year of publication and page number if referring to a specific section.

If the authors' names form part of your sentence you do not need to include them in the parentheses. Otherwise, place both the name and the year, without punctuation, in parentheses.

Khan and Porzio (2010) have noted that the theory net for which ServQual was originally devleoped was not strongly supported. These antecedents have been under-investigated in the online service quality context because their relevance has not been established (Singer 1990).

If you are citing two or more references within the same parentheses, list the authors alphabetically and separate each with a semicolon.

Others suggest that rather than being considered a "mature" research area, a wealth of opportunities exist to develop new theory and applications (Jenkins 2011; Litmore 2006; Wright 2007).

Include the page numbers if you directly quote another work. If the quote is under 40 words, place double quotation marks aroung the quote.

It has been said  that the philosophical origins of marketing are largely founded on the "liberal neoclassical economic thinking that has dominated academic discussion" (Byron 2013, p. 102).

Citing a source found within another source

Where possible, it is recommended to locate the original source of information which you want to cite. If you have exhausted all options for finding the original source, you can cite the secondary source in your reference list and follow the example below for the in-text citation.

The reference list is an alphabetical list at the end of the document giving the full details for each corresponding in-text reference. Some key rules to remember are:

The following abbreviations may be used in citations and reference lists:

Refer to page 191 of the AGPS Style Manual for a full list of accepted abbreviations. 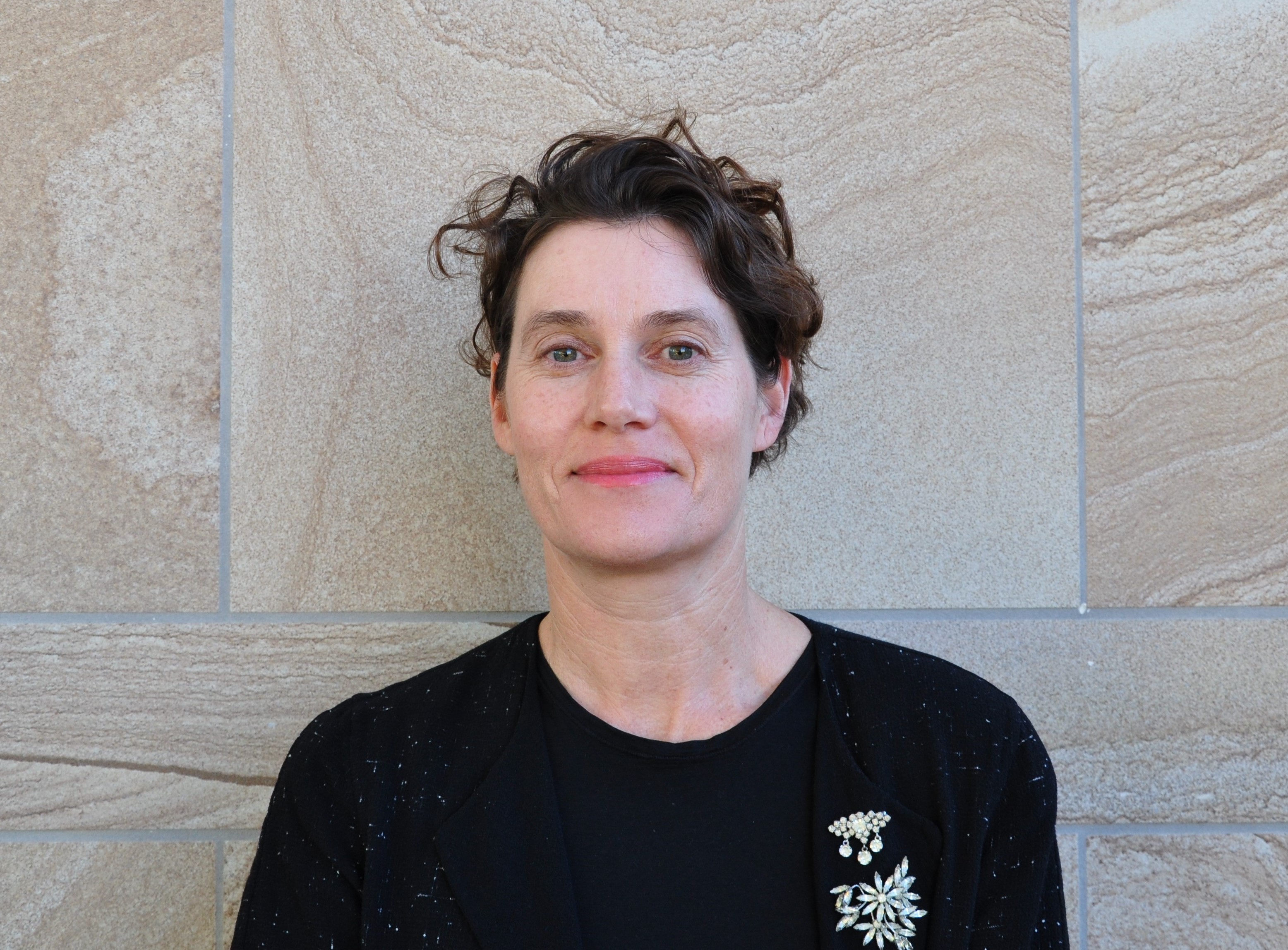